Every attendee is a participant, and every participant has something important to share and the opportunities to share it

EDGE22@CES (formerly CES Government) is the 17-year premier partner of the world’s most prestigious technology showcase and trade show: CES. Today EDGE@CES is the government technology sector’s most prestigious annual summit and global stage, bringing together government and business technology and mission executives from the United States and abroad. EDGE@CES is produced by the Government Business Executive Forum www.gbeforum.com.

ATTENDANCE: 400 senior professionals, industry, and government (multiple jurisdictions to include partner nations). Attendance primarily is by-invitation and sells out each year. Attendees and speakers share a common primary mission or business interest in the intersection of technology and government and critical infrastructure mission performance.

VIRTUAL AUDIENCE: Large virtual audience in US, and Europe 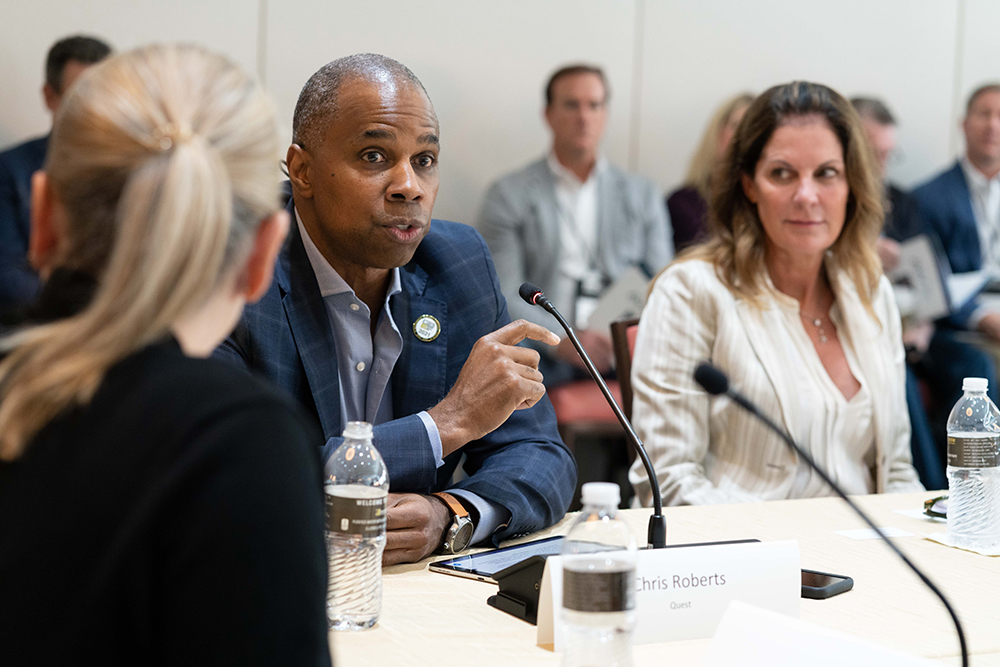 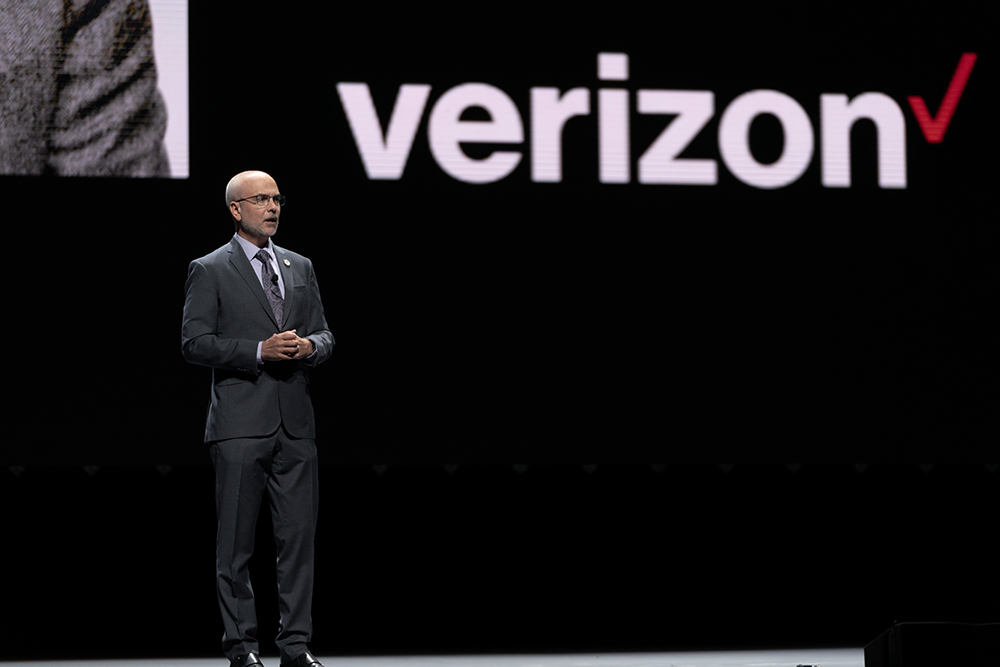 EDGE@CES is designed to encourage interaction between attendees and speakers. There are no formal dinners, but highly interactive receptions and activities, the two premier of which are: 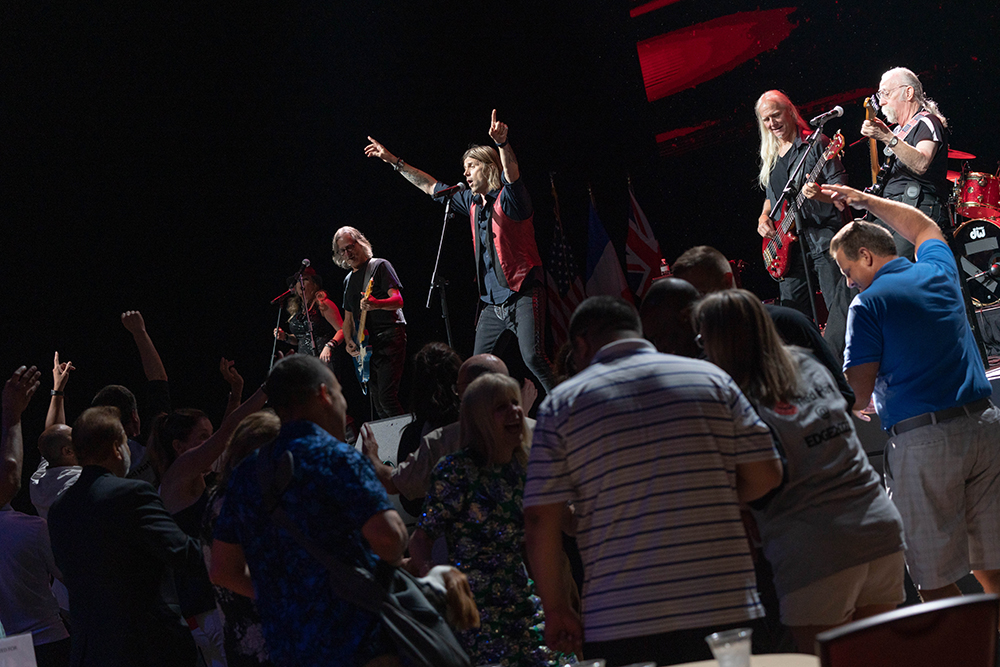 The premier global government and technology summit held in partnership with CES. 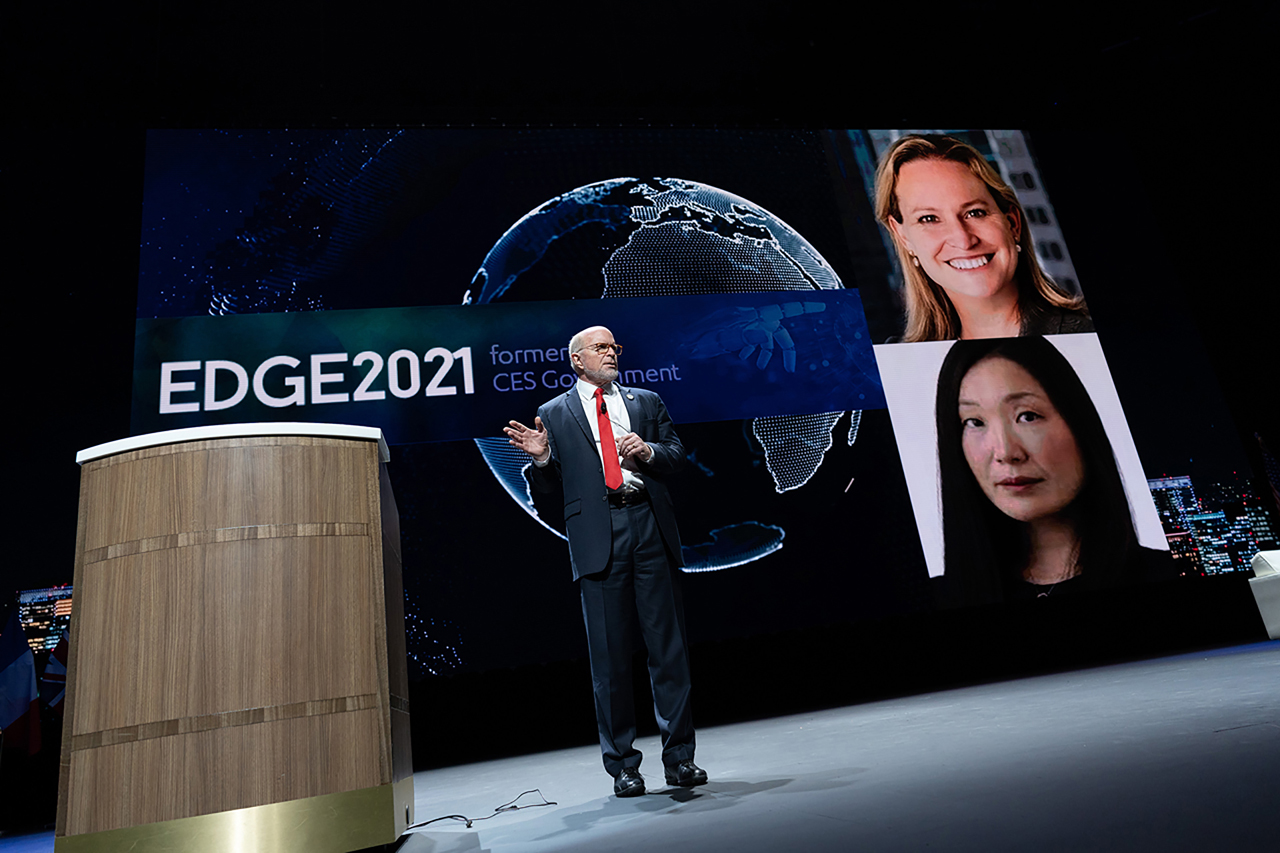